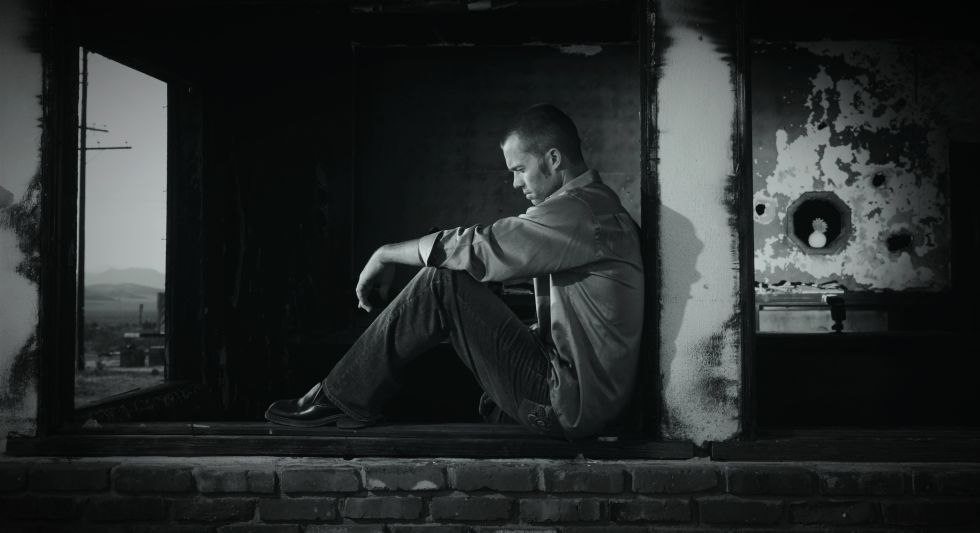 Many people think PTSD is the root of all mental health problems among veterans. This oversimplification is often reinforced by behaviors considered abnormal. One veteran I spoke with claimed to have stopped a dangerous driver, thrown him out of the car, and “gave him a life lesson.” Most people would accuse the veteran of needing anger management […]